¶ I’ve been thinking a lot recently about identity parity in Shakespeare performance. This is in part because of recent articles critiquing Hollywood whitewashing, which in actuality negatively affects box office numbers. (For recent coverage, see the Los Angeles Times and Business Insider.) This is in part because I have been seeing a great deal of theatre interested in the range of implications available when you might choose to play a character against their biological-gender identification. For example, when Hotspur is female-identifying in the Henry IV plays, as in the case at the Oregon Shakespeare Festival this summer, the competing reports of her death at the start of part two resonates with a very different parental agony and pathos. Or, when Aeneas is played by and as a woman, such as is the case of Portland Actors Ensemble’s Troilus and Cressida, that rape is a necessary war strategy becomes newly apparent. But is this kind of parity necessarily true across the industry?

END_OF_DOCUMENT_TOKEN_TO_BE_REPLACED 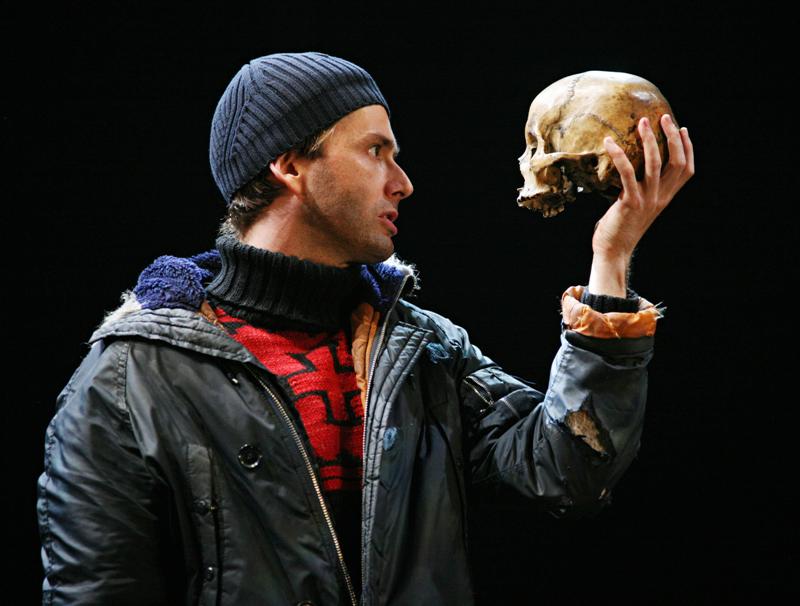