¶ I’m excited to say that the Medieval and Renaissance Drama Society (MRDS) has awarded an essay of mine with the Barbara K. Palmer prize! Many thanks to Pascale Aebischer and Shakespeare Bulletin and their conscientious editors for giving the piece a home in the first place, to Curtis Perry and Andrea Stevens for their feedback on early drafts, and to Jill Hamilton Clements and Ann Hubert for representing me at the annual meeting in Kalamazoo! 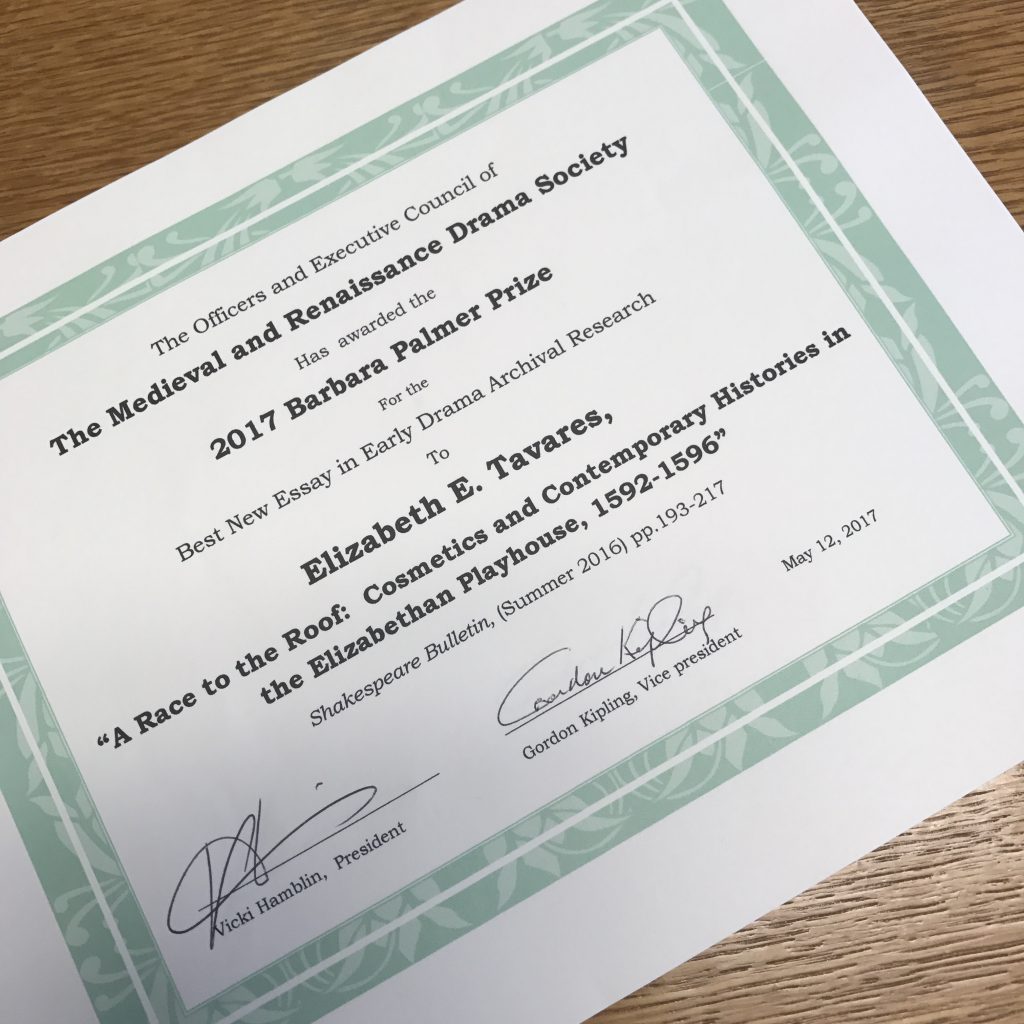 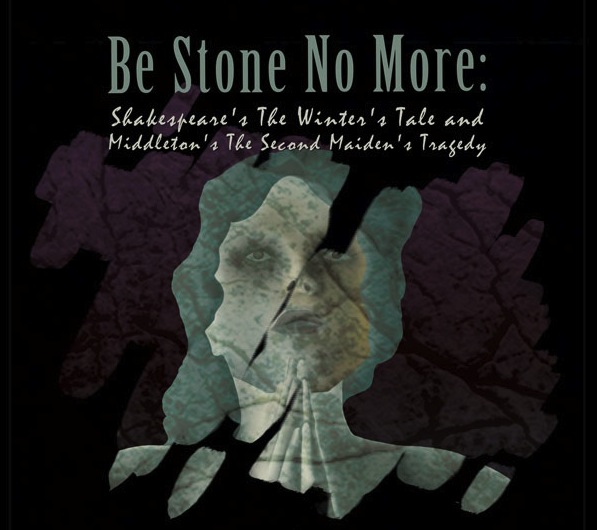