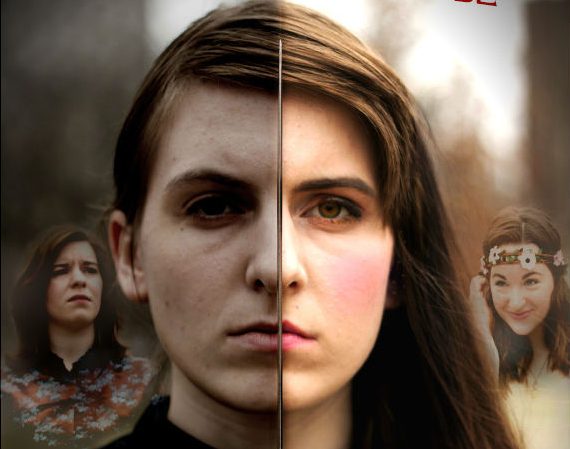 This past Saturday I hopped an early train to Chicago to catch the 10:00AM performance of Cardenio. The re-envisioning of the Shakespeare-and-Fletcher play, written by Charles Mee and Stephen Greenblatt, was not at all what I had expected. Performed as a staged reading by the Shakespeare Project of Chicago, the production was done in modern dress and modern prose. While I’ve read Fatal Contract, The Second Maiden’s Tragedy, and Cervantes’ Don Quixote—all source material for what was the play that is now, for all intents and purposes, lost—the only relationship they seemed to share with what I saw was the broad plot structure. (The RSC usefully spells out how it came to be lost here.) Two best friends are in love with the same girl. One marries her, but for the wrong reasons. Hijinks caused by meddling parents at the Umbria wedding reception ensue, producing realizations in both men about in whom their true loves lie. Through comedic machinations and deceit, the more suitable couples are correctly aligned.

I don’t mind judicious cutting of Shakespeare to get a play to fit within two hours. I don’t mind collaboratively written plays or plays by Shakespeare’s contemporaries. (In fact, I think the evidence is much stronger for Fletcher than for Shakespeare in this case.) I don’t mind radical adaptations of Shakespeare to get these plays to say something new. I do mind art that bathes itself in cultural appropriation and white genius as if that is more than enough to merit its existence. And I wanted so much to like Cardenio. (I did like the performances). However, I struggled with the Italian stereotypes—of food, music, accent, sexual promiscuity, and peasant identity—that the plays leans on to do its world-building. Simonetta (Barbara Zahora) and Melchiore (Matt Kahler) are servants who provide all the traditional (and fetishized) food and drink for the feast, are made sex objects of by the New Yorkers, and then put on pedestals for their transformative folk wisdom. Even Shakespeare would have given these “low” characters more comedic work to do than this. While their musical interludes (no doubt carefully curated by John Nygro, George Zamora, and Gary Alexander) were beautiful, they were often placed as a means to soothe the confused modern Americans with the aesthetics of the Old World.

There were particularly strong performances, as I said. Will (Chris Landis), the best man at this wedding, had a wiry, squirrelly disposition that suited an earnest friend who happens to teach high school Latin. (Only when academic write narrative do the characters have jobs like high school Latin teacher here or college English major there, as in Jefferey Eugenides’ The Marriage Plot.)  It is hard to convey sincerity and the first blushes of realizing you are in love when there is a giant black binder of text between you and your beloved. With a low center of gravity and a straight posture, Landis extended the range of motion of his prompter hand to effectively suggest bodily engagement with his love object, the newly married Camila (Erin Neal). Camila isn’t a character you root for: she’s the kind of woman who wants to unlock something in the man she’s with, and where all relationships are fixer-uppers. Yet, Neal makes Camila sympathetic in giving her a range of emotions that effect the range of feelings she is experiencing in her decision-making process without aiming for extremes. Will and Camila end up in a sticky place: theirs is a love that is predestined, contrived at first sight, or at least biologically pre-determine. It’s a weird, antiquated notion to rehearse considering everything else in the play is brought up to date. Living in a time when Dan Savage’s condemnation of the “myth of The One” has more traction than Romeo & Juliet, I’m not sure why the co-authors decided to cling to this while giving up all the rest.

I guess what made me squirm the most was the meta-theatre for theatre’s sake. It was the same issue I had with the resolution to Kingdom City recently. The inciting incident that causes the lovers’ topsy-turvy is the unexpected arrival of the groom’s parents. With them they bring a lost Shakespeare play as a gift, and want to stage it that evening using all the guests as actors. They all conveniently happened to do theatre as children and in college. All of them. Theatre is the skill they share. Theatre is the reason things get turned upside down. Theatre is the mechanism by which Camila and Will, asked to kiss each other as the leads, realize they are biological preferable over their current partners. Theatre is the mechanism by which all is resolved without turning into a revenge tragedy. For me, at least, the mode can’t be the reason d’être for the art. A play can’t exist solely as a justification for plays to exist. Plays do something meaningful when they are a vessel for something other than art. And particularly because this play relies on marketing itself as a lost play of Shakespeare’s (and then has a lost play of Shakespeare’s put its own action into motion), as a playgoer I felt like I ended up in a sticky place, too, as if I had only attended an event to reinforce the elitism associated with that particular event. I felt dizzy, even, as if I had been tilting at windmills.