In the lull between the distribution of final assignments and the deluge of grading, I’ve been indulging in some post-conference season silver screen therapy. Two of my favorite period shows are back on the air, and PBS has a new mini-series. 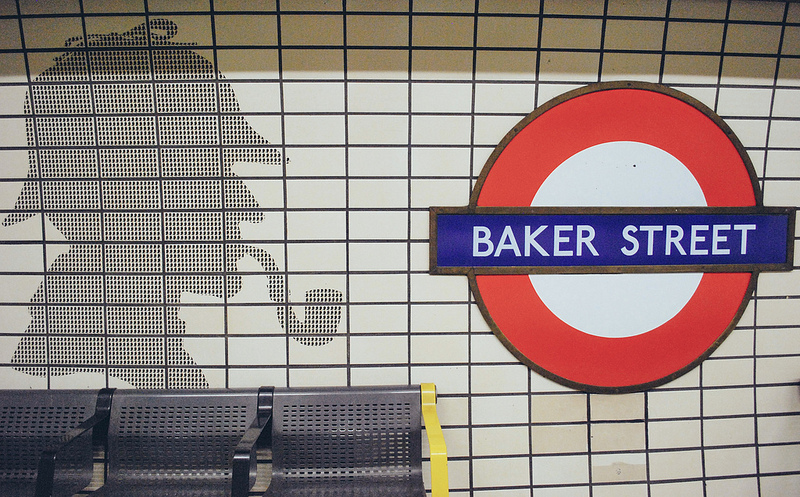 Relatedly, a couple of my favorite novels trade on allusions to sixteenth and seventeenth century England but not using that setting as a focal point to the narrative include Jeanette Winterson’s rather amazing expression of post-modern narrative, Sexing the Cherry (1990), Josephine Tey’s crime thriller, The Daughter of Time (1980) mentioned in this recent New Yorker article, and Penelope Fitzgerald’s meditation on childhood, acting, and boy actors in At Freddie’s (1982), the newest edition featuring a forward by Simon Callow.