This is the second musically-driven production this fall for the What You Will Shakespeare Company (WYW): the production is shaped by director Emily Murdoch’s MUSE play-list, meant to echo particular themes and ideas in William Shakespeare’s Hamlet. The soundtrack’s overwhelming and melodramatic orchestrations contrasted productively against the stripped-down performance space of the University Place Christian Church basement, mirroring the stark Denmark environment’s contrast to the depth, vitality, and stoic modernity of Hamlet’s emotions. The ensemble also reaffirmed there commitment to interesting stagings and use of unconventional spaces.

The troupe played to their strength of using unassuming spaces in interesting ways for staging purposes. The church basement is a wide and sanitized space; there is something perfect about the sparse, dingy, and whitewashed hall, entirely without ornamentation that implies a Denmark rotten in more ways than one. When I first entered, I found it odd that the chairs were arranged facing away from the grade school-esque proscenium stage, and were instead facing a large door frame at the back of the room topping three small steps with a utilitarian “EXIT” sign overhead. Using the back of the hall rather than the front allowed the actors to move about more freely and to establish hierarchy and reinforce power exchanges with the subtle use of steps. The large double-doors–always opened–were framed by two unremarkable casement-like windows, which provided the right amount of division during episodes of spying and asides, such as bedroom seen where Hamlet confronts Gertrude, Polonius spies from these windows. In a brilliant stroke of space adaptation, Hamlet stabs this “rat” between the space where the door is hinged to the wall. This particular audience was very active, laughing hard and often at the moments that allowed for it, which appropriately matched the very bodily production. In her anguish, a sweet and cheeky Ophelia (Kelsey Pigg) drops hard her book of religious devotions, conveying a surprising degree of frustration and interiority. 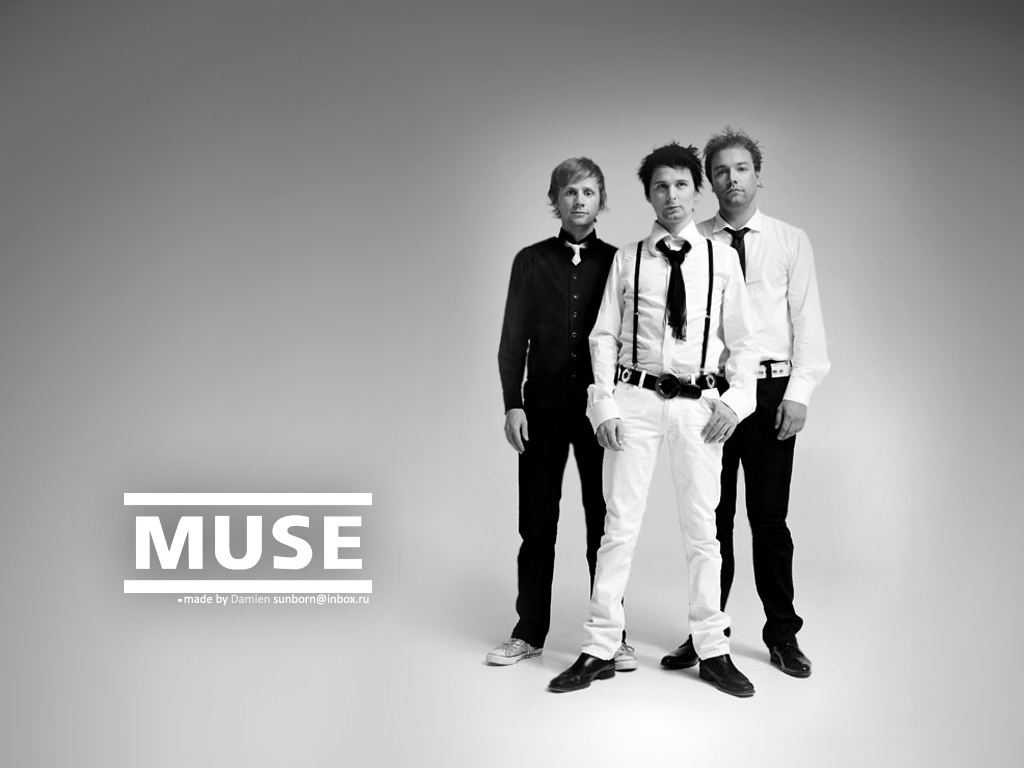 There are many hearty hugs between Hamlet (Jacob Lessing) and Horatio (Brittany Gerke). Hamlet tastefully falls to the ground with a heavy thud for his “rogue and peasant slave” speech (2.2), again as a display of frustration not overwrought as this is only done once despite his many soliloquies and opportunities to do so. Like the set, the cast seemed to work with the basic premises of their character’s roles in the world and build from there. Gertrude (Liana Alcantara) is notable for wearing her anxiety and tension in her face–a difficult skill to master even for professionals–that portrayed a little-spoke maternal and confused mother rather than one tied up in her queenly status. Polonius (Erik Allgood) was down-graded to goofball royal adviser, but with an “Office“-type twist. Wearing giant hipster glasses complemented by suspenders, his hurried managerial delivery really struck a funny-bone with this audience while maintaining the hint of malice and self-interest. This method was not lost on Hamlet either, played as the loyal young man too smart and too thoughtful for his own good, beleaguered by inaction.

This production presents a sense of artistic cohesion in its minimalist approach, not only in the set and staging choices, but in the students’ approach to character. In fact, the only point of excess was the MUSE soundtrack, which worked as an aural aesthetic balancing device. Hamlet is a character upset and pissed off from the very opening of this play, and often it is hard as an audience member to register emotionally the extent and stakes of his anger. As an emotionally capricious play that transitions between scenes of slapstick and others of death and drama, the soundtrack threaded through the production as a stabilizing force, resulting in a rare sense of cohesion and clarity at it’s end. The group’s final production this semester will be Moliere’s Tartuffe, the French impostor comedy, to be held at the same locale with hopefully sinilar interesting and unconventional results.

One Reply to “A “Hamlet” inspired by MUSE”