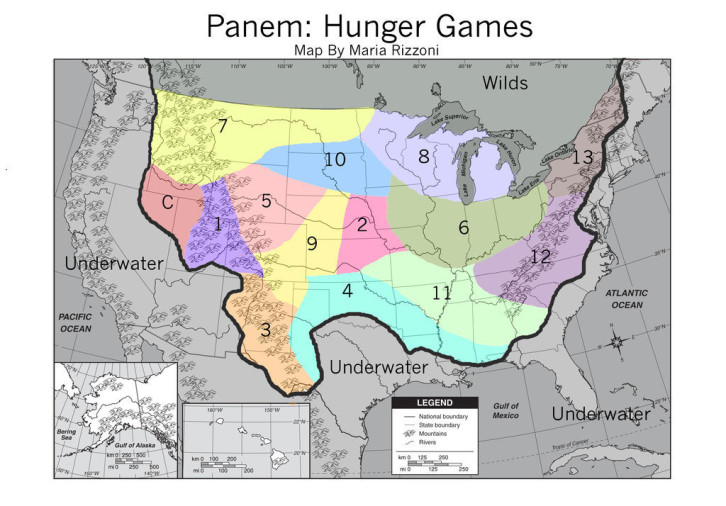 2 Replies to “Casting in Hollywood: issues of race, adaptation, and imagination”