¶ Back in August, I published a blogroll focusing on a series of Shakespeare-related news events. They happen, but not typically in quite such a bunch…so I thought. In the last six months, there has been a bevy of new news items in the world of Shakespeare (and adjacent) Studies. Interestingly, perhaps even tellingly, they all have to do with playing with others.

Globe Artistic Directors Speak Out
Shots were fired last week when the official blog of Shakespeare’s Globe, the reconstructed venue on London’s Bankside, posted letters from both the current (and outgoing) artistic director, Emma Rice, and the former artistic director, Dominic Dromgoole.  If you care any little bit about the performance of early modern drama in modern times, if you care any little bit about the relationship between artists and corporate entities, or if you care any little bit about the status of women in the theatre industry, you need to read these.  The Globe has had a fraught helmsmanship since its first artistic director,  Mark Rylance.  The corporate necessity of the Globe and its company of players remains as fraught today as it may well have ever been. As Rice attests:

I chose to leave because, as important and beloved as the Globe is to me, the Board did not love and respect me back. It did not understand what I saw, what I felt and what I created with my actors, creative teams and the audience. They began to talk of a new set of rules that I did not sign up to and could not stand by. Nothing is worth giving away my artistic freedom for, it has been too hard fought for.

Over at the Before Shakespeare blog, part of a larger AHRC-funded project of the same name trying to trouble the primacy of Shakespeare in the ways in which we talk about, study, and encounter Renaissance drama, there has been a lively debate about the sub-field of Attribution Studies. The thoughtful and thoughtfully fierce Andy Kesson enumerated a series of methodological questions that interrogate the work of attribution in response to an SAA seminar. In general, the list asks what Attribution Studies is good for and what metrics by which and to whom/what we attribute the work of theatre-making. For example, his first query:

Why and how does it matter who wrote a play, or a group of plays? I’m the author of a book with the word ‘authorship’ in the title, so these are real, not rhetorical, questions, but it is striking that attribution scholars rarely seem to ask them. There are clearly positive answers to be had here (and the irony of asking why authorship matters and then immediately invoking my own work is not lost on me), but it would be useful to know what those answers might be for attribution studies as a whole, or for individual attributionists. Asking these questions explicitly would help those of us sceptical about this work to understand it better. It would make explicit that which is currently implicit and thus hides inbuilt assumptions about research questions, methods and results. When I say this question would be useful, then, I mean it would literally increase the usefulness of attribution studies to other fields, and vice versa. Attribution scholars sometimes complain that other scholars do not understand their field. This is doubtless true, but might attribution studies as a field work harder to help the rest of us with this problem by engaging in more overt methodological self-reflection, including connecting their work to other kinds of scholarship? Asking open-ended questions about why and how authorship matters is an obvious point to begin.

Oddly relevant to the previous debate was the recent number of news articles touting Christopher Marlowe as now formally accepted as a co-author of Shakespeare’s “Henry VI” plays: NPR, The Guardian, The New York Times, BBC, and even Science Alert. Ultimately, this was part of the publication campaign for the Shakespeare anthology recently out from Oxford. From scholars of all stripes the reviews have been relatively positive about the new collection despite the overblown headlines linking some of the plays to Marlowe by way of stylometrics. These debates make me grumpy in general, primarily because they do not square with reason or facts:

It is a conversation that is ongoing, but deeply psychologizes and biographizes individuals and their mental furniture—to which we have absolutely no access, regardless of how many computers we throw at the question. We call it “intentional fallacy,” and I think it seems still a problem we grapple with when it comes to anything Shakespeare-adjacent.

Below: A 2013 study demonstrated that, if we can learn about the interior from Shakespeare, it is that reading the original is good for the brain. 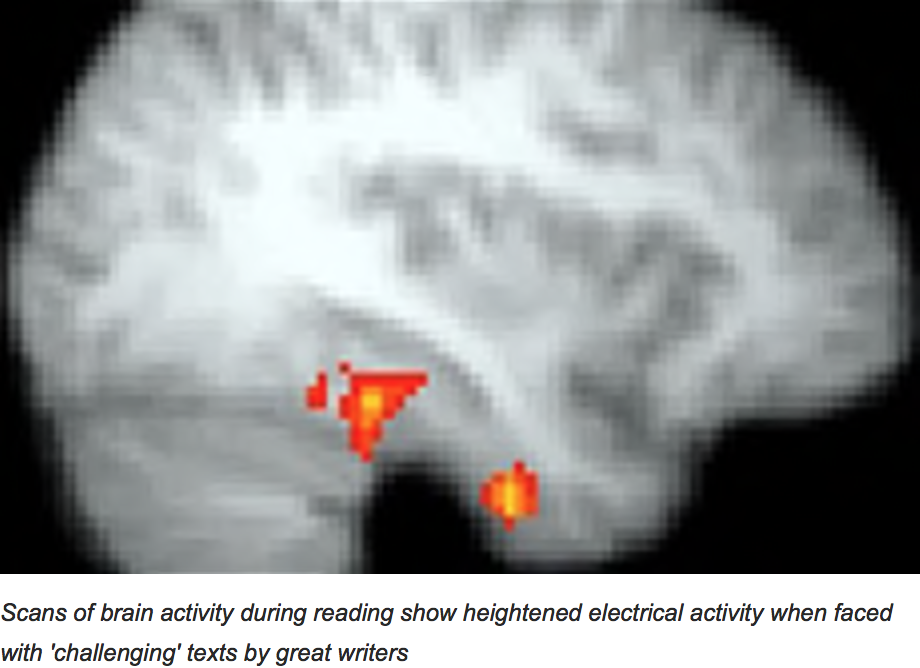 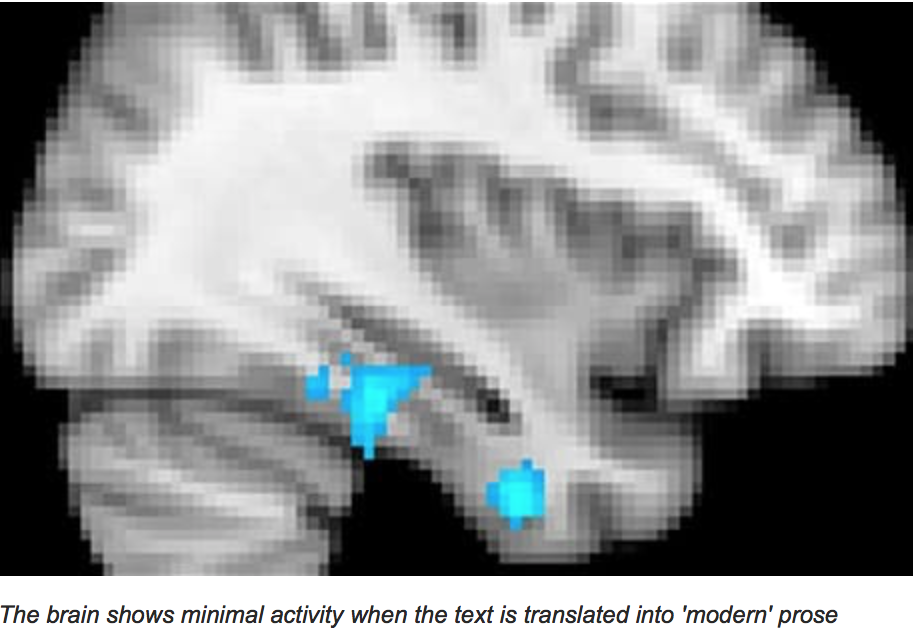