The November BiteThumbnails blogroll, Birds of a Feather Edition, discussed some of my favorite early modern English scholars on Twitter and some other fun to be had with the period in the Twitter-verse. This blogroll is late in coming at the forefront of the conference season: I’ve got three conferences this April myself, and another for which I am a head organizer here on the UIUC campus. (Shameless plug: click here for more information about my “A Local Habitation and A Name”: Locality and the English Theatre conference.) Looking ahead, I did want to draw your attention to a couple hashtags that are going to light up in your Twitter feed: 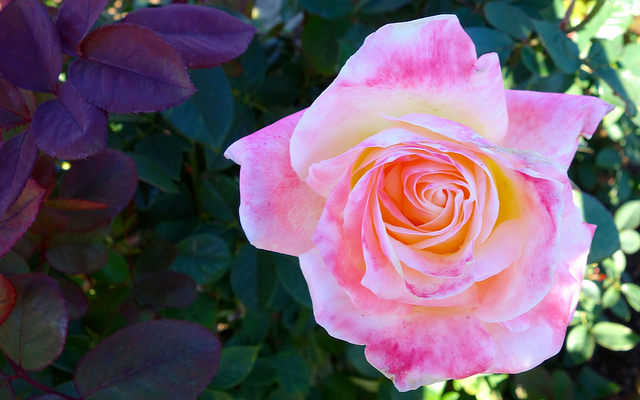